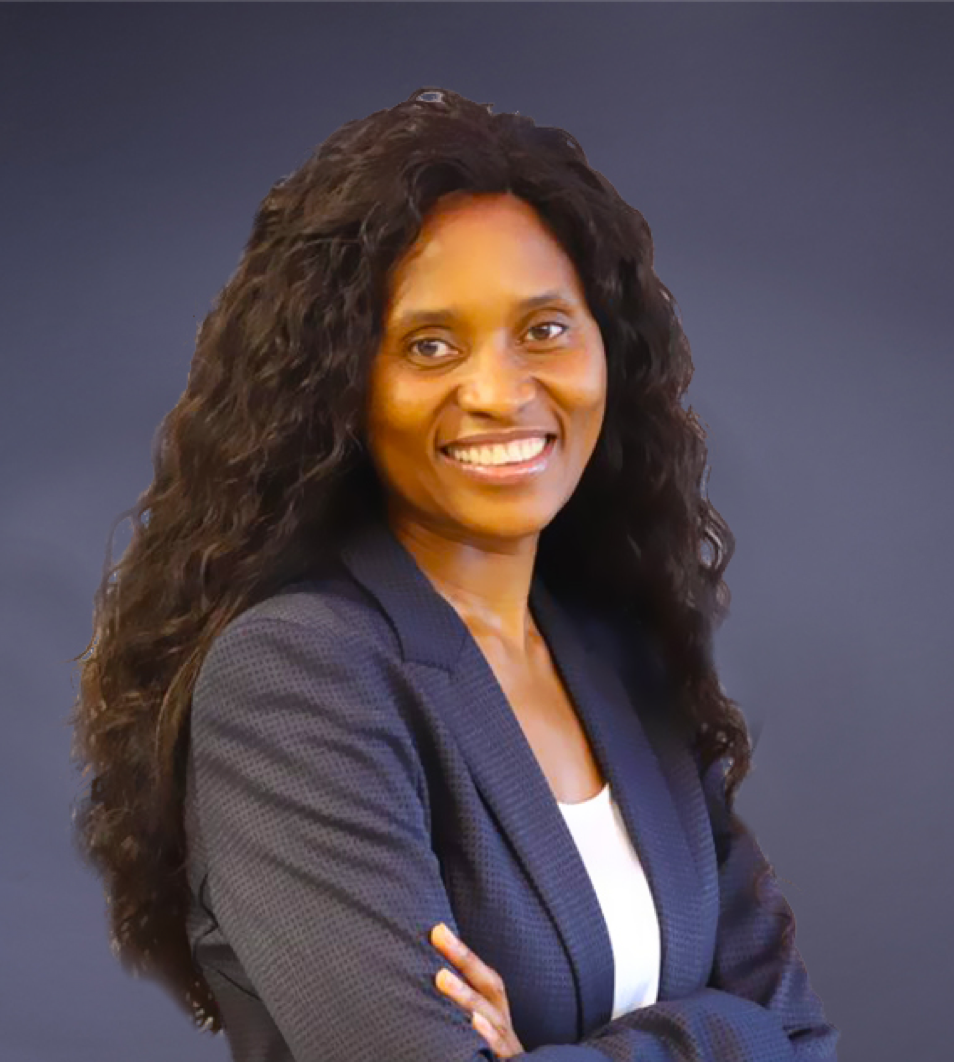 Berlina is the Chief Risk Officer for Rand Mutual Assurance. Prior to joining Rand Mutual Assurance, she held several senior management roles at different companies, including Chief Internal Audit, Risk and Sustainability Officer of Motus Holding Limited, Group Chief Risk Officer, Group Executive for Group Internal Audit Services, Acting Group Executive for Human Capital at Liberty Holding Limited and a trustee member for Liberty Community Trust. She served as a Partner at Deloitte up till 2009. She is an Independent Non-Executive Board Member and member of the Audit and Risk Committee for Emira Property Fund Limited, was previously an Independent Non-Executive Board Member, Chairperson for both the Audit Committee and Social Ethics Committee and a member of the Risk Committee at Assupol Holding and Life; Advisory Audit Committee member for the United Nations Population Fund (UNFPA) and the Board member for the Legal Audit South Africa.